How Cannabis Affects Your Insurance 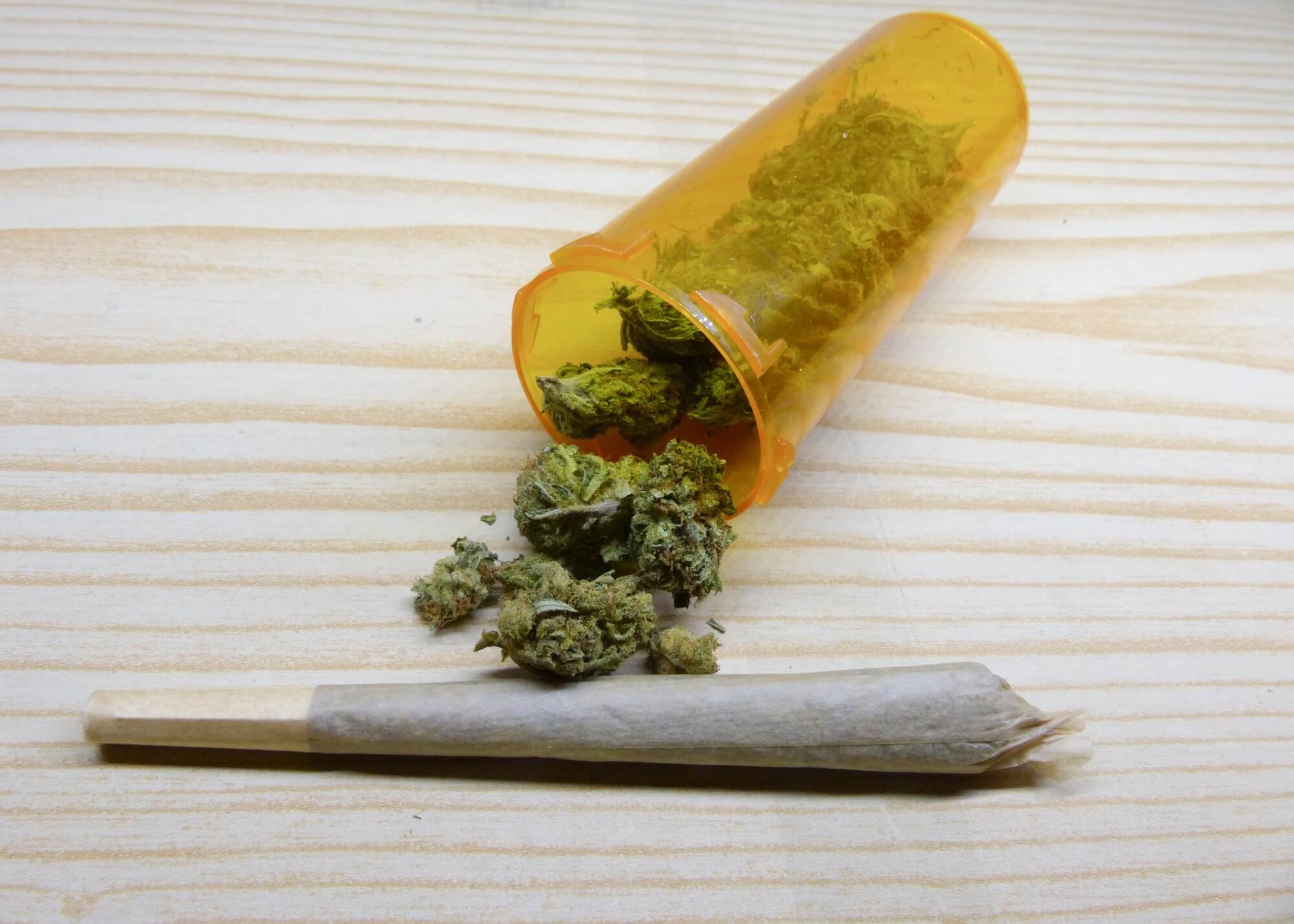 Despite what insurance experts were warning about the effect of the impending legalization of cannabis, auto and home insurance prices have barely risen beyond the expected price inflation. That’s not to say that prices haven’t gone up, but the increases across Canada are in line with previous years.

A more drastic example would be British Columbia. The provincially-owned ICBC’s rate has gone from an annual increase of 5.2% in 2014 to an increase of 6.3% in 2019. In fact, the majority of Canadian provinces and territories are experiencing similar rate volatilities to varying degrees in the past couple of years.

While a 3% hike in premiums is notable, the rising auto insurance premiums are relatively in line with previous years, even the biggest buzz killers aren’t attributing the increases to cannabis.

Where the fear comes from

So where is the massive inflation of auto insurance prices that experts around the country warned about on every outlet from Bloomberg to the CBC in the lead up to legalization?

Every American jurisdiction that enacted marijuana legalization saw a significant, though not catastrophic, bump in auto insurance prices except for Michigan, and it was expected Canadian auto insurers would follow suit.

As the logic goes, legalizing marijuana means more impaired drivers will get behind the wheel while under the influence of the drug, directly translating into higher car insurance quotes for everyone to cover the increased level of risk.

So far, that hasn’t happened

It could be that Canadian insurers are taking a more cautious approach when accounting for cannabis-impaired drivers within their rate calculations and are delaying a price hike, or maybe Canadian auto insurers were already factoring in these high-risk drivers prior to legalization.

With more time and a larger accumulation of data things could change, but for the time being the doom and gloom surrounding cannabis legalization looks to be largely overstated.

What has definitely not been exaggerated is how strict driving under the influence laws are for marijuana users.

If you smoke any amount of cannabis and choose to operate a vehicle, you are going to be over that limit according to Doug Beirness, a senior research associate at the Canadian Centre on Substance Use and Addiction. Beirness told Global News that it takes three to four hours following a “standard joint” for blood levels to become legal for driving again.

With the launch of Bill C-46, Canada aim’s to have some of the strongest drug and alcohol-impaired driving laws in the world. Police are now allowed to swab a driver’s mouth to detect for marijuana if they merely suspect a driver is high. If the driver refuses such a test, they can issue a $2,000 fine.

Cannabis is known to stay in saliva for as long as six hours, but how to actually test for the substance isn’t yet an exact science. Though the chemical THC may remain in the body for some time after smoking, its effect on the brain is significantly shorter.

The fines and maximum sentences listed above are only for first-time offenses and repeat offenders will face a minimum of 30 days in prison.

At this point, the only definitive impact from legalization on home insurance quotes is if you choose to grow plants at home, and most provinces currently allow it. Manitoba and Quebec have both moved to ban home grow operations, though the federal government has said that’s beyond provincial jurisdiction.

Other factors, such as a rise in theft or cannabis-related claims will in due time affect the price you pay for home insurance, but if you choose to grow today you will pay a higher premium.

Most insurers view home grow-ops as a high-risk activity that increases the cause of a fire, fungus, and flooding, and will charge growers substantially more. The Insurance Bureau of Canada has said the average cost of a claim in a home with a grow op is $41,000.

If you’re thinking you can avoid paying higher premiums by lying about your home growing intentions, keep in mind that insurers can still deny or cancel a home insurance claim if they discover the truth. Furthermore, they may even cancel your policy and cite you for material misrepresentation of information, which will have a drastic impact on the price you pay for home insurance.

Safety will save you money

Water damage is the biggest cause of home insurance claims, so if there’s an irrigation system in your grow op then you’ll want to plan for the possibility of a leak. Flood detectors are good ways to mitigate the risk and lower your home insurance premium.

Ensuring the safety of grow lights, their distance from the plants, and adequate power supply for them, are all essential to making sure you have a safe growing operation.

Canadians are privileged to be among the few countries that allow recreational marijuana, but it also means we’re under greater legal scrutiny.

New technology from companies like Cannabix promises highly sensitive instruments to detect marijuana in drivers that have smoked in previous days, not just hours, hopefully deterring its use while driving and making safer roads for all.

Advancements in grow op technology are making it safer to have plants at home and investing in that should lower your home insurance premium.

While home and auto insurers may look at marijuana as a risk factor, the fact that all of our premiums haven’t shot through the roof points to a promising future. 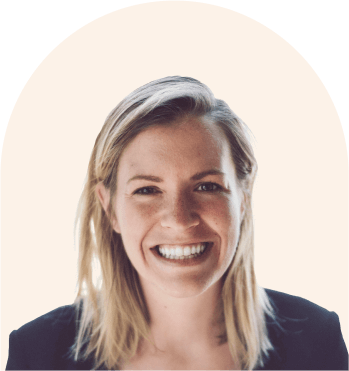 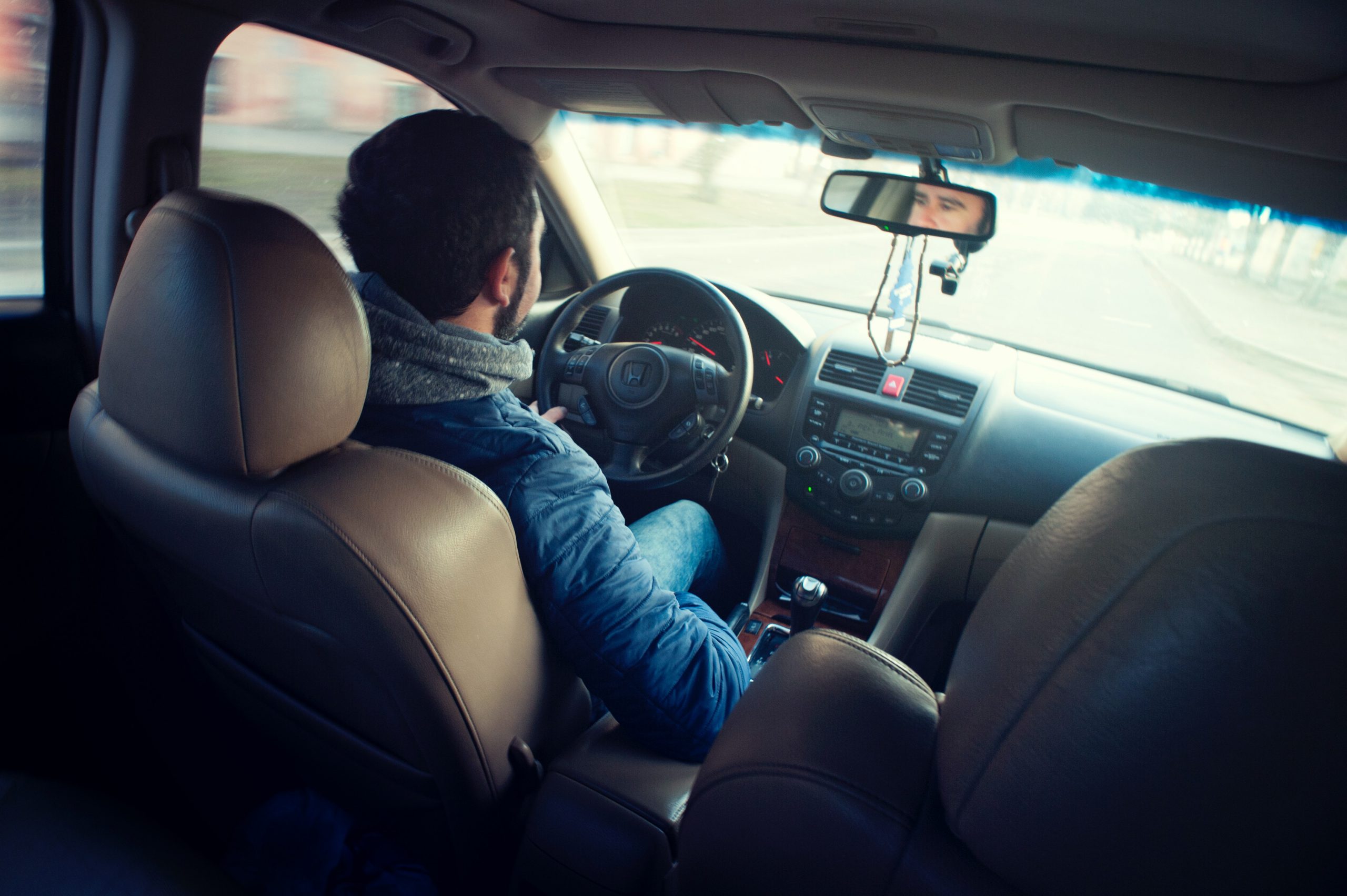 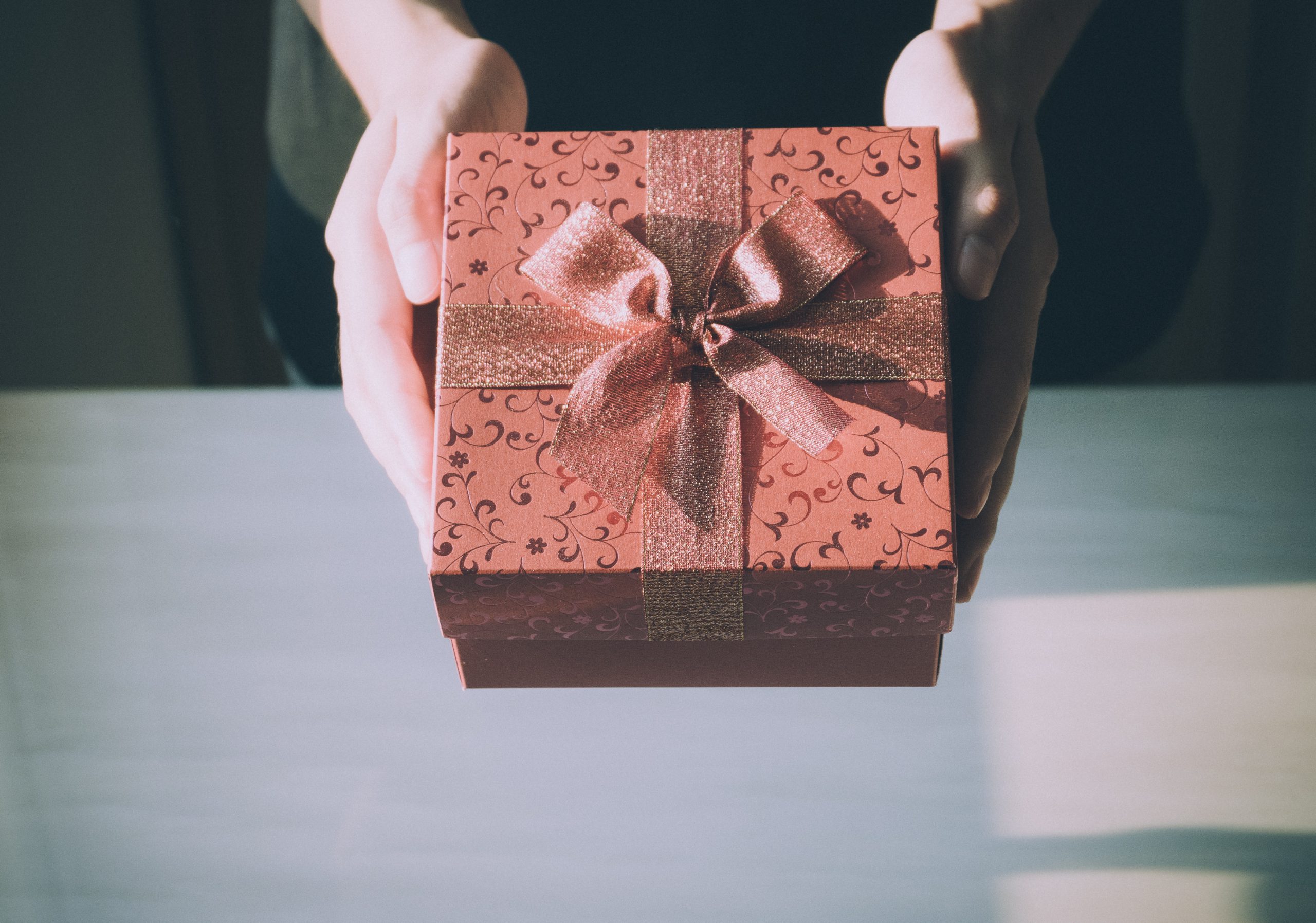 All About Legacy Gifts: What Are They and How Can I Leave One? 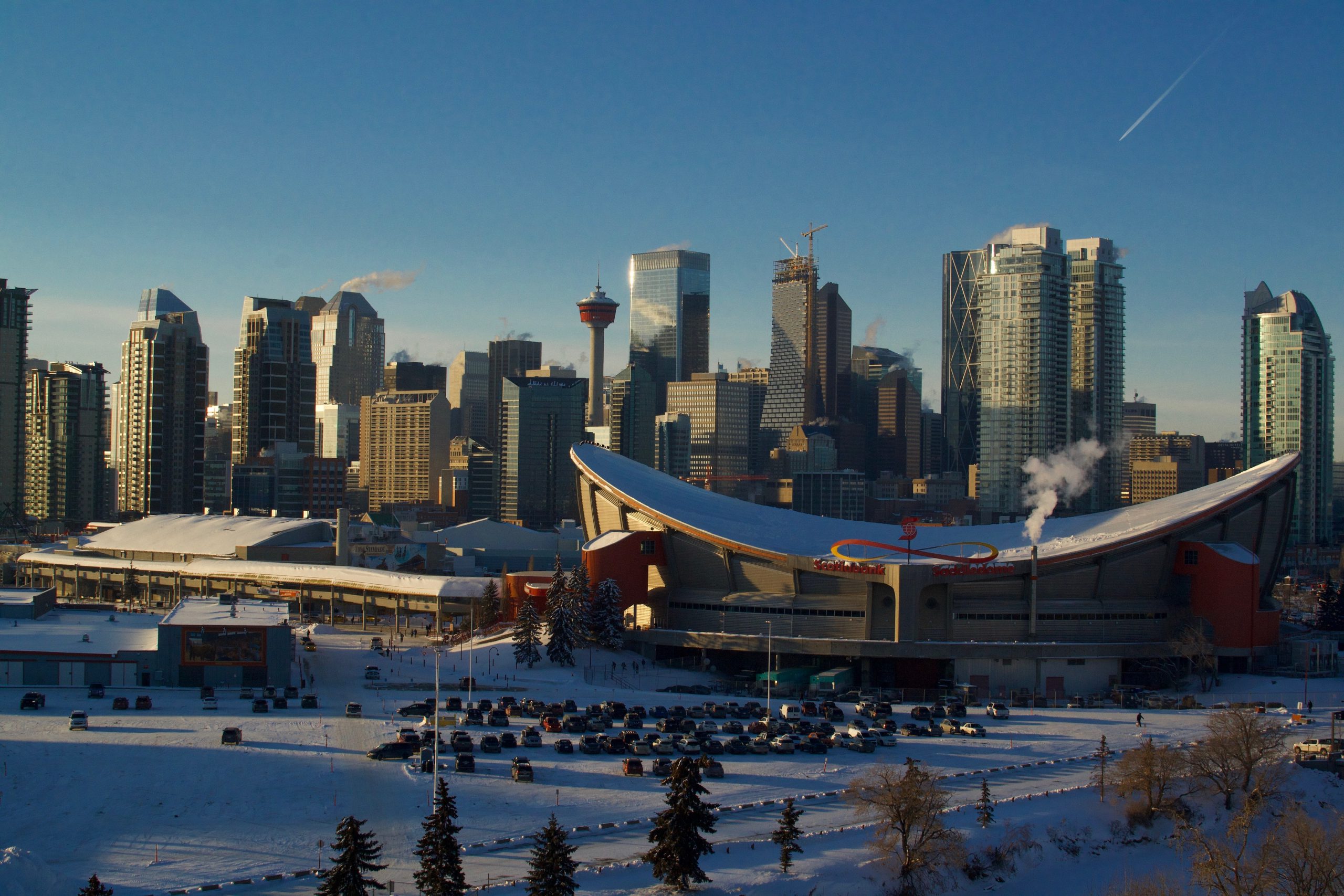 How to Find Your Scotiabank Routing Number