Get Started
In This Article

Insurance Terms and Related Concepts You Need to Know 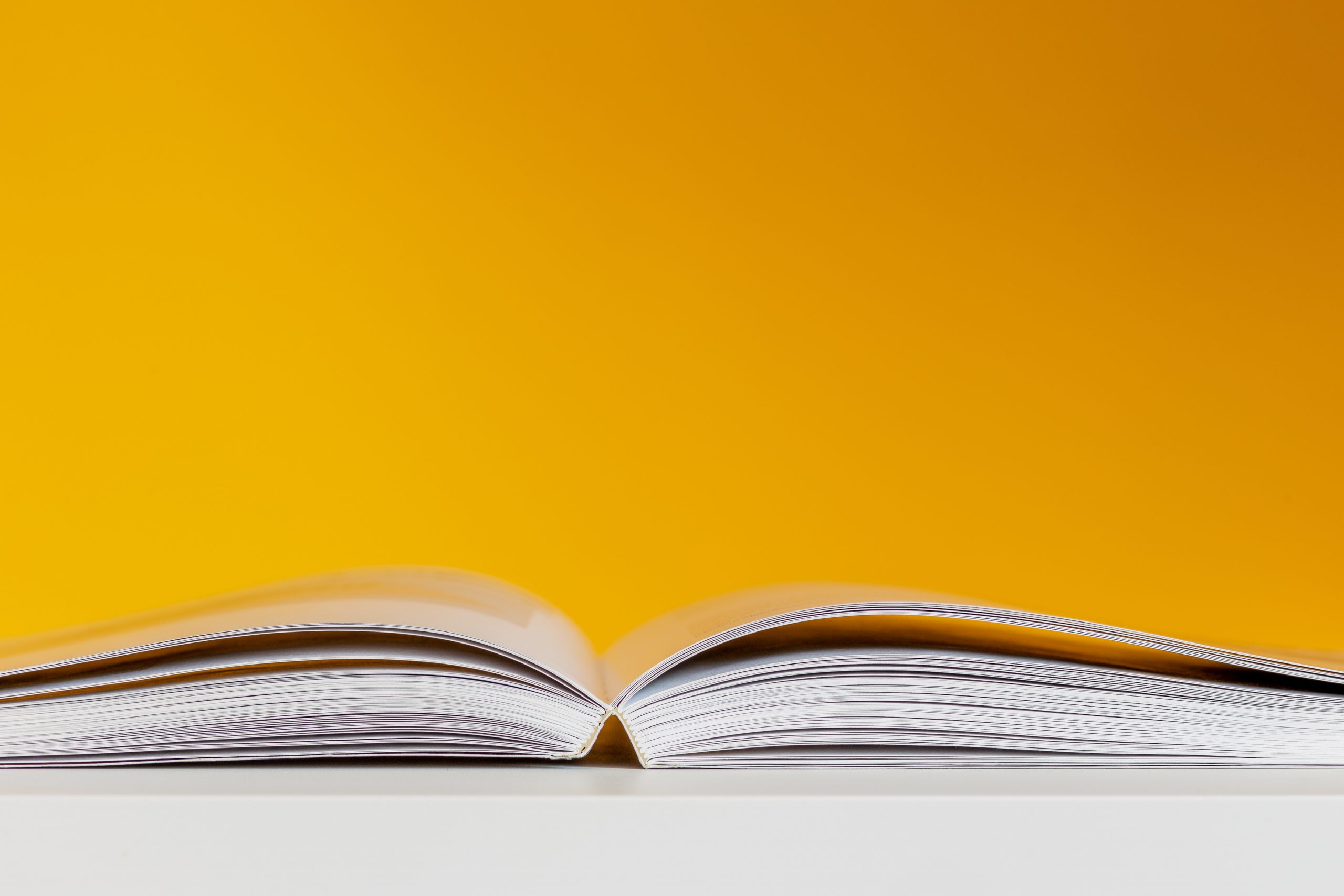 Insurance can be overwhelming, but it doesn’t have to be. Everything goes much smoother when you know that all insurance terms and related concepts actually mean.

Breeze through these quick definitions to know exactly what you’re getting in your insurance policies, as well as what they mean for your rates.

Term insurance covers you for a set amount of time determined when you set up the policy. Hopefully you never need it, but it’s always there just in case. It’s particularly handy for the mid-life crowd who need to pay down a mortgage, student debt, or save for a child’s education fund.

Permanent life insurance stays in force until the very end of your life. It sounds better, but it’s a lot more expensive because it covers you indefinitely. It’s also possible to use certain kinds of permanent insurance policies to invest money, although the guaranteed returns aren’t.

One red flag is that permanent life insurance, which is the umbrella term for both whole life and universal policies, is unnecessarily complicated. It may not deliver the best financial return for the price paid. Investments and life insurance are both fantastic, but not in the same policy.

If you're comparing term and permanent life insurance, term is probably the best solution for your family. Get a life insurance quote today.

See how affordable life insurance can be with PolicyMe.
Get My Quote

This one is one of the most important insurance terms and related concepts worth knowing because some people do this without realizing it. Material misrepresentation happens when details on your insurance policy are incorrect. These details could include:

That’s not an exhaustive list by any means. When details don’t match you or your life, then there’s a distinct possibility that the premium doesn’t reflect the risk that the policy actually represents. Hiding or fudging medical history details would be a common example. Getting an auto policy for a cheap car to insure but actually driving another one would also count.

If you need to file a claim and the insurer realizes there’s material misrepresentation, then your claim could very well be denied—and your policy might even be cancelled (and you won’t get your premiums back).

This is an important distinction for auto insurance. Being at fault means that you were considered to be wholly or partially responsible for a collision when a claim is made. You can also be found at fault in varying degrees, expressed as a percent.

“No fault insurance” is a little different, and it’s a bit of a misnomer. As recently as the 1980s, claims for collisions used to be paid out by the insurance company that was insuring the driver found at fault. This meant that they had financial interests in arguing over who was responsible. It could take months for one of them to pay up.

Legislation changed that. Now insurance companies process the claims of their own policyholders and, where appropriate, pay out for claims in a timely manner so that drivers receive the money they need when they actually need it.

“No fault insurance” doesn’t mean you won’t be found at fault. It just means that your claim payout doesn’t hinge specifically on which driver was found to be at fault.

Deductibles are common to several types of insurance, but they can still sneak up on the best of us when it’s time to file a claim.

Simply put, deductibles are amounts of money that the policy holder agrees to pay before the insurance provider’s funds cover the rest of the claim. Insurance is really there to protect us from sudden and financially severe situations, and deductibles prevent people from filing claims for small stuff like dents in a car door or a neighbour’s baseball flying through a kitchen window.

Claims can also raise your insurance rates, so it’s not always a bad thing to pay the deductible. Filing a claim for something small could raise your rates enough to match the difference over 2-3 years.

It’s also worth noting that you can choose your deductible level to influence your home and auto insurance premiums. Higher deductibles lower your premium (all else being equal), but it means you’ll need to pay more money if you need to file a claim. Use your discretion to strike the best balance for your budget.

This means that if you cause a collision on the road accidentally, then your auto insurance rates won’t rise at your renewal period. It’ll all still go on your driving record with the government, but that particular insurance company won’t consider it in underwriting your future rates.

Some caveats come with that, though:

It’s handy for safe drivers who want that extra layer of financial security in their auto policies and those who recently bought new vehicles, but use it wisely if you hop between insurers regularly!

This is another one of the most important insurance terms and related concepts you can learn, and it’s relevant for just about every kind of insurance you can find. Exclusions are causes of damage (or death) that insurance companies specifically note that they won’t cover, and they’ll be written right into the policy.

Read your policy carefully to see what your exclusions are. If they’re important for you then it’s usually possible to buy specific coverage just for those dangers.

The same goes for “named perils,” which are dangers that a policy covers specifically. Most only cover named perils and have a limit on the number of things that can cause a valid claim. Some types of insurance also come in a variety known as “all perils,” which cover more risks in exchange for a higher premium.

Keep this list handy and you’ll be in good shape to get a good rate for all of your insurance. Happy hunting!

This is a guest post from our friends at aha Insurance, an online platform that helps Canadians get the best price on home and auto insurance.